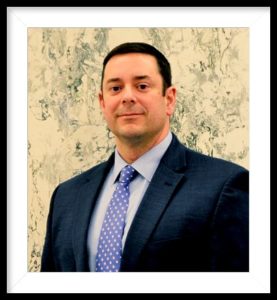 Mr. Hensley is coming to IR from the Office of the Governor, where he has been the Chief of Staff for Idaho Governor C.L. “Butch” Otter since 2011. Prior to that, he served as Deputy Chief of Staff and Legal Counsel to Governor Otter. His political endeavors began with former Governor Dirk Kempthorne and Governor James Risch, serving as principal legal advisor and counsel.

Mr. Hensley has an extensive and reputable history in Idaho. He received his bachelor’s degree in Arts in Business Administration and Arts in History from the College of Idaho in 1998. He went on to pursue his Law Degree from the University of Idaho, graduating in 2002. He has multiple professional achievements dating back to 2002 when he was Admitted to Idaho State Bar as well as Admitted to United States District Court – District of Idaho. In 2007 he was Admitted to the United States Ninth Circuit Court of Appeals and in 2014 he was Admitted to the United States Supreme Court. Idaho Business Review awarded him in 2010 for their Accomplished Under 40 Award. The Idaho State Journal listed Mr. Hensley in 2015 as one of the fifty most influential people in the state!

Mr. Hensley is married with two children and looks forward to his leadership and opportunities for growth with the Idaho REALTORS® Association.

Thank you to Interim CEO Melissa Gray and her dedicated staff who have served so admirably these past months. 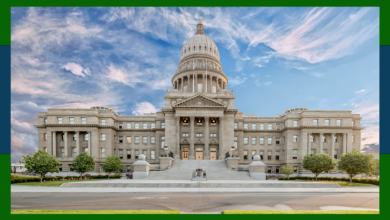 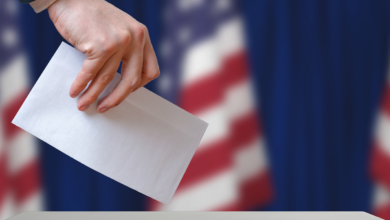 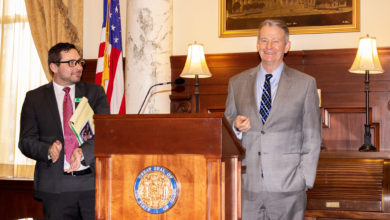 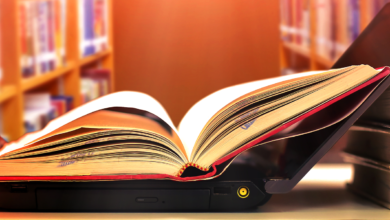 Absentee Ballots are DUE by 8pm on Tuesday, June 2, 2020. Please remember to SIGN the back of your envelope or it will NOT be counted! 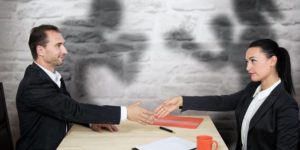