Real estate professionals in several markets may want to consider reaching out to builders nearby. After all, single-family permits—a gauge of future construction—in the first month of 2018 jumped 15 percent on a year-over-year basis, according to newly released U.S. Census Bureau data.

From January 2017 to January 2018, 32 states and the District of Columbia posted growth in single-family permits. Indeed, 20 states saw an uptick above 15 percent; 18 states posted a decline.

During this time, Idaho saw the highest growth rate, posting a 101.6 percent increase in single-family permits. On the other hand, New Hampshire saw the biggest percentage decrease, falling 43.1 percent.

Meanwhile, Texas posted the highest actual number of permits issued this year to date at 10,119 in January 2018, followed by Florida with 7,300.

While permits may be on the rise in some markets, economists have warned that the new-home market still is underperforming nationally. A total of 1.2 million homes were constructed last year, which Lawrence Yun, chief economist of the National Association of REALTORS®, recently called “vastly inadequate.” The U.S. Department of Commerce recently reported that housing starts for combined multifamily and single-family homes dropped 7 percent in February month over month. However, permits—for both single-family and multifamily homes—jumped 12.7 percent month over month in the Northeast in February and by 3.4 percent in the Midwest. Permits, however, in the West declined by 12.4 percent in the South and by 3.4 percent in the West. 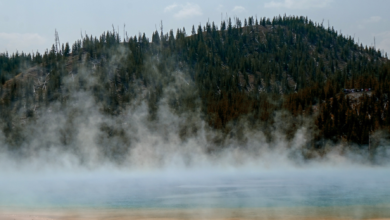 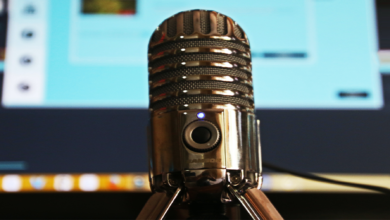 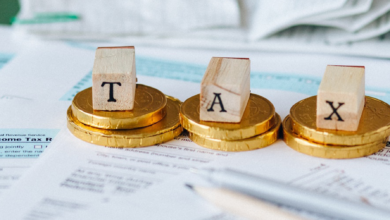 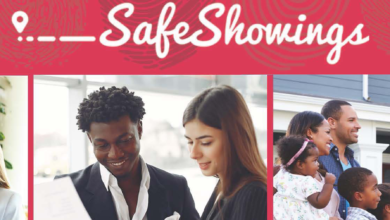